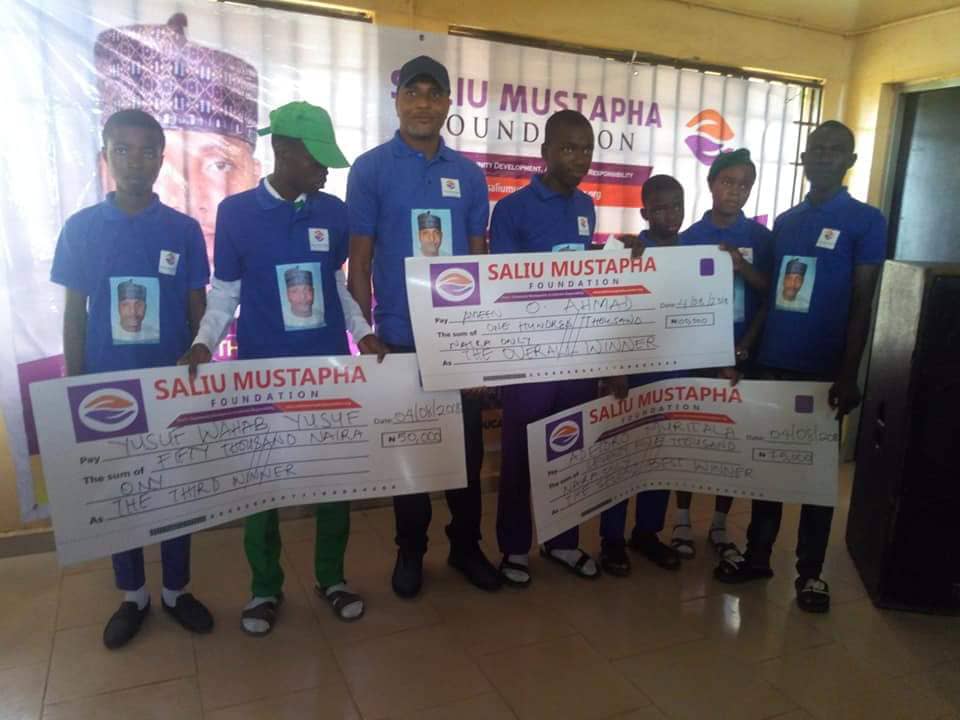 Saliu Mustapha Foundation (SMF) has dole out about a million naira to the students, Teachers and Schools who emerged first, second, third, fourth and fifth positions at the grand finale of the SMF Inter School English and Mathematics quiz competition. 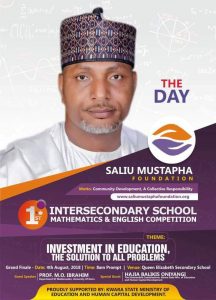 The Guest Speaker, Prof. Muhammed Olarewaju Ibrahim of Department of Mathematics, University of Ilorin in his lecture lauded the vision and foresight of the founder of the foundation, Mall. Saliu Mustapha underscored importance of Mathematics and English language saying that any student without at least credit pass in the both subject will not be advanced into higher institutions.
Mr Timothy Oyewole, Director of school services also commended the Foundation for organising of the Inter secondary school English and Mathematics competition in Kwara State.
Mr Timothy said: “This is indeed one of the program that the commissioner of Education, Hajia Balikisu Oniyangi has been projecting. 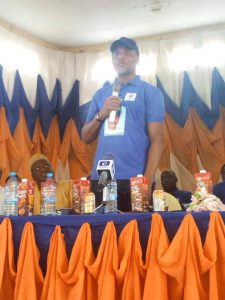 He Thanks to Mallam Saliu as he embarks in helping our education system in the state”
In a remark, Mall. Saliu Mustapha appreciated everyone present at the event, congratulated the participants, also promised his supports for the participants in future. He hereby advised the students to always appreciate their Teachers.
Mall. Saliu Mustapha, while reacting to questions from newsmen on the foundation; explained that, the competition was just one of the many programs of the foundation, noting that effort will not be spared to make sure every life is touched positively
According to him, the motive behind organization of the competition was borne out of the need to give educational empowerment to the young generation to secure the future”.
The winner of the competition, Amir O Ahmad from University of Ilorin secondary school, his Teachers (English and Mathematics) and his school went home with some of 100,000 naira respectively.
The second runner up Adetoro Muritala from Offa Grammar School, his Teachers and School went home with sum of N75,000; N50,000 and N75,000 respectively.
The third runner up, Yusuf Wahab Yusuf from Erinle Grammar School got N50,000, likewise his Teachers and School. 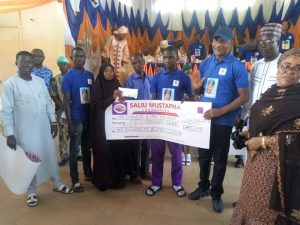 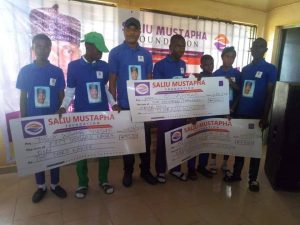 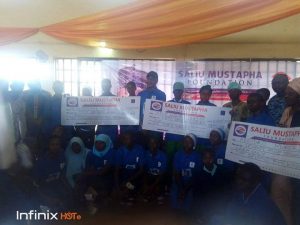 Lawal Temitope, Erinle Grammar School and Samuel Aransiola, Iloffa Grammar School, the fourth and fifth runners up went home with N30,000, likewise their Teachers and School respectively.
Also present at the grand finale event were the representatives of the Kwara State Ministry of Education Human Capital Development, Nigeria Union of Teachers, Nigeria Union of Journalist as well as members of the general public.