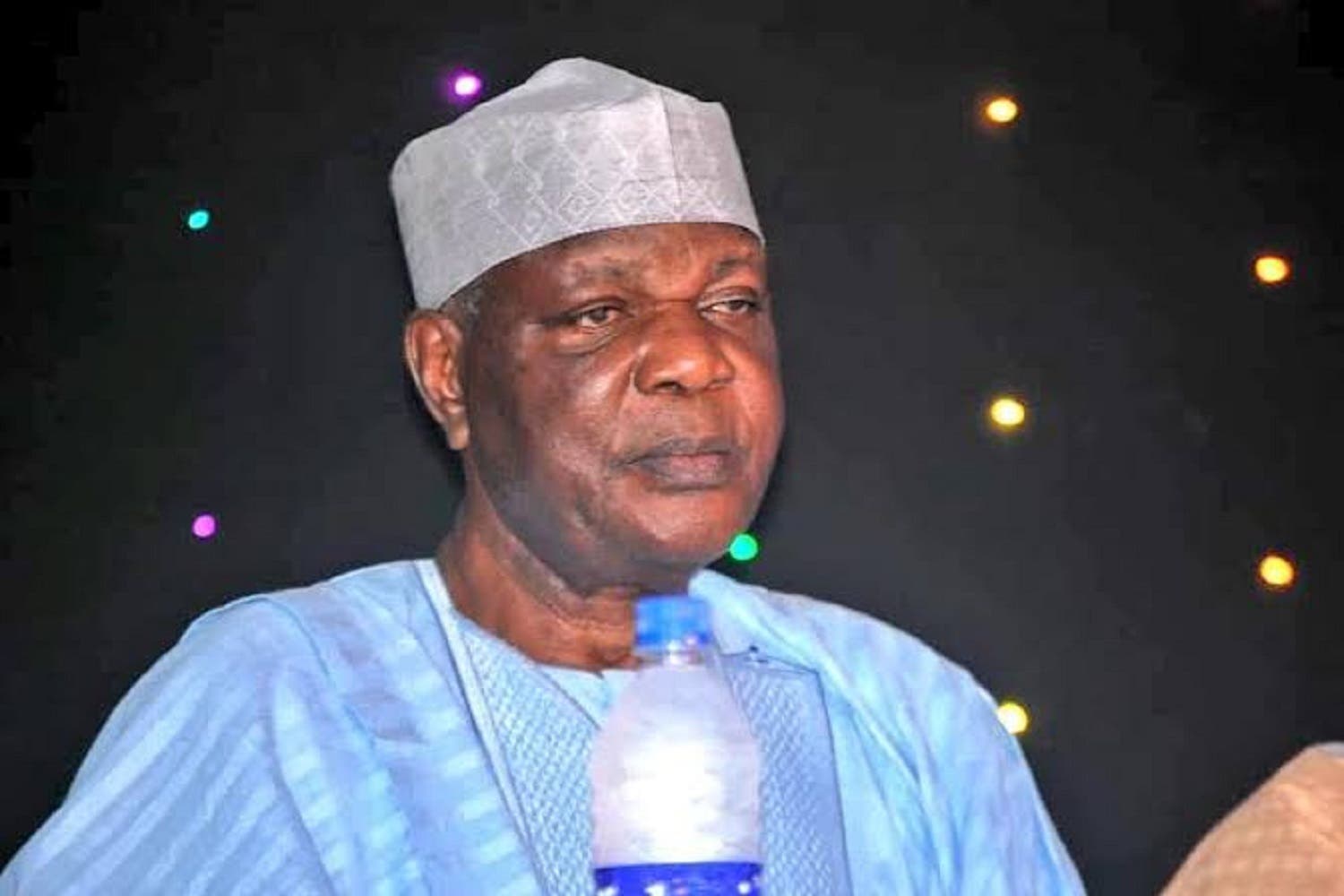 A Chieftain of the All Progressives Congress, Mall. Saliu Mustapha has described the death of the Chief of Staff to the Kwara State Governor, Alh. Aminu Adisa Logun as a colossal loss to the country, particularly the people of kwara state.

In a statement issued by his media aide in Ilorin, the Kwara state capital, the Stalwart of APC described late Adisa Logun as an intellectual public servant and industrialist that was committed to the eradication of poverty and engagement of the youth meaningfully.

” I received the death of an elder-stateman, the Chief of Staff to the Kwara State Governor, Alh Aminu Adisa Logun with rude shock. Late Adisa Logun was an intellectual asset to this country, he was a freedom fighter that worked for the success of the ruling All Progressives Congress in the state and at the national level”

” His death has created a huge vacuum in the state and in our party. It is my prayer that Almighty Allah will forgive his shortcomings and grant him aljanat fridaus”, he said