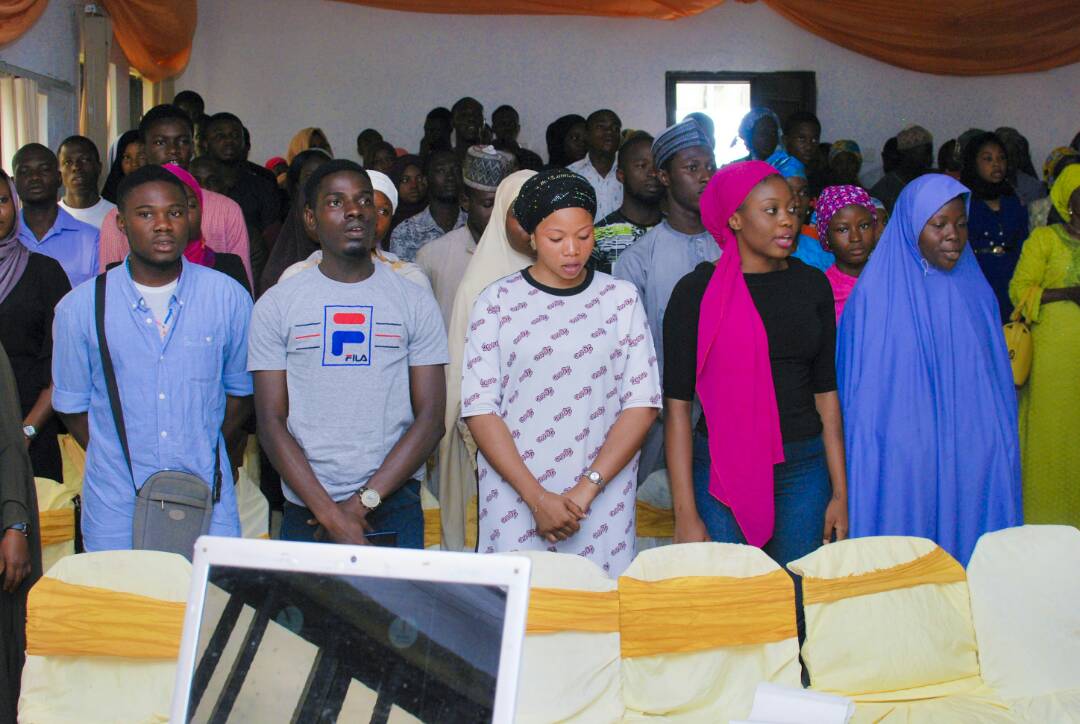 The scholarship award took place at an event organized by the Saliu Mustapha Foundation event In conjunction with the Abubakar Bukola Saraki  (ABS manadate office ) which held today in Ilorin, the Kwara state capital.

The beneficiaries of the scholarship,  which cut across the 16 Local Government Area of the state in diverse higher institutions across the country, received the Sum of Twenty-five thousand naira each to help support their final year projects.
The foundation also donated the sum of Twenty thousand each to fifty Old women as well as widows across the state.
Speaking at the event, Chairman of the occasion, Alhaji Musa Abdullahi, Director General, ABS mandate office in Ilorin who was represented by Mr. Biodun Baraje commended the efforts of Mallam Saliu Mustapha in ensuring that education in the state was brought to a world class level.
He noted that the Senate President was ready to support the foundation and urged him to continue his good work.
The provost, Kwara state college of Education and special guest of Honour at the event, Dr. Yusuf AbdulRaheem in his remarks appreciated Mustapha for being a good example to other political office holders and staying true to his commitment of ensuring a greater Kwara.
“Everyone was born good, but when we have leaders who have chosen the road to goodness, Mallam Saliu Mustapha is one of the very few leaders who is building the road to success and he should be appreciated”

Mallam Saliu Mustapha, the founder of the Saliu Mustapha foundation in his keynote address noted that the project was born out of the experience he had while he was a final year student.
He said, “During my final year in school as an undergraduate, the most brilliant students could not graduate with us because they didn’t have people to sponsor the token they had to pay then for their tuition fees as well as their final year projects.
“This discouraged many of them and in turn increased the number of illiterates we have in the society today because quite a number of them had to drop out of school.
He stated further that ” The development of a society can only be measured by the number of Graduates and literate persons in that society.
“This is why I Made it a priority to award cash scholarship of this little token to final year indigents of Kwara state so as to help them fund their final year projects. This will in turn aid the development of Kwara state and Nigeria at large.
Mustapha also added that donating to old women and widows was  the fact that these women do not have it easy, they still strive to fend for their children, give them the best and take up the responsibility of a father in the lives of their children.
The APC chieftain admonished people who have to try their best to help the needy because if they don’t, they are building an ” Unsafe community “.
The beneficiaries thanked Saliu Mustapha for giving them hope and aiding their belief that there are still good leaders out there.
They prayed that God Almighty continue to bless him in all of his endeavors. 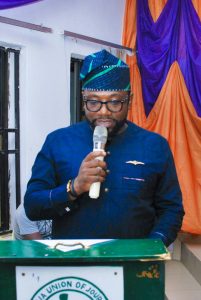 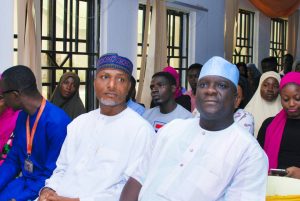 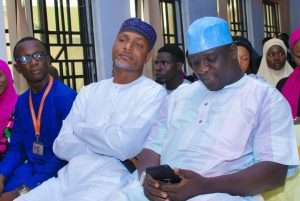 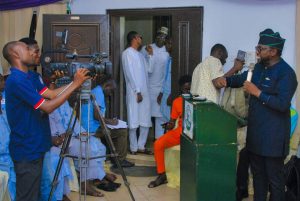 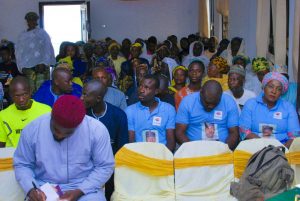 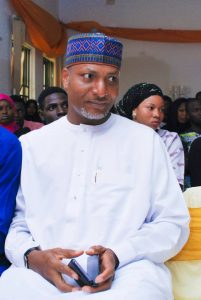 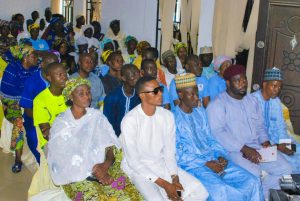 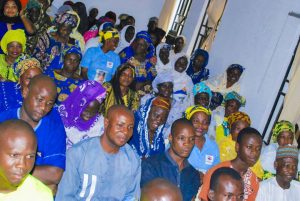 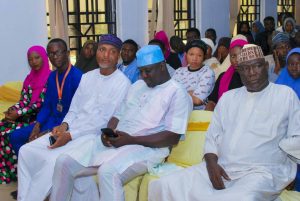 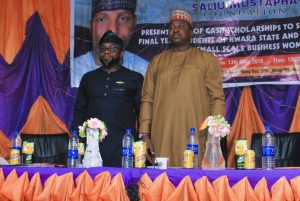 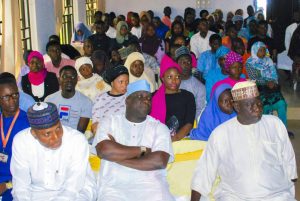 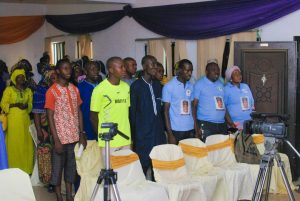 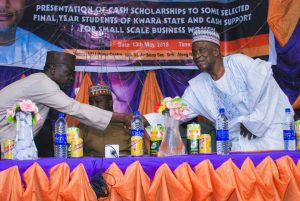 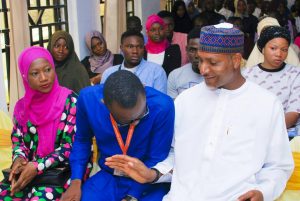 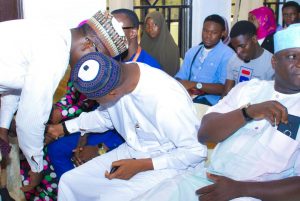 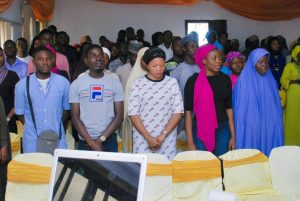 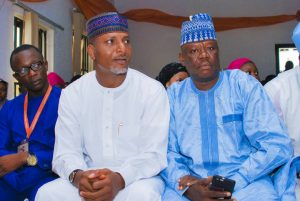 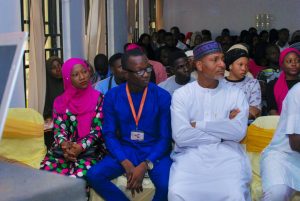 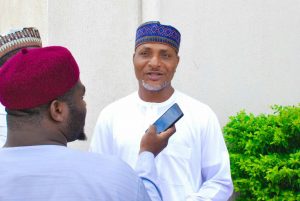 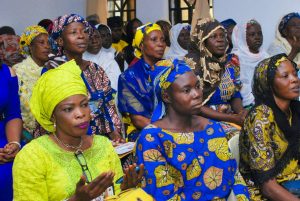 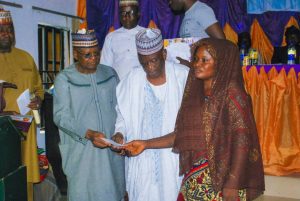 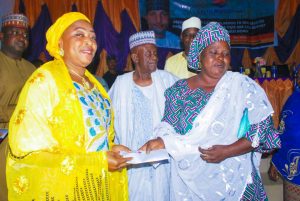 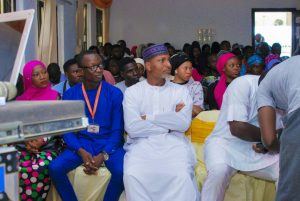 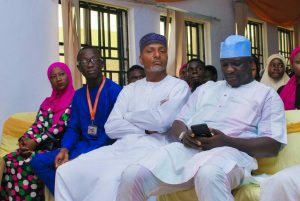 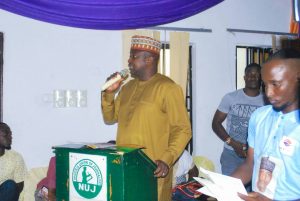 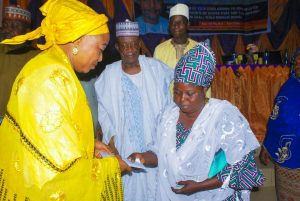 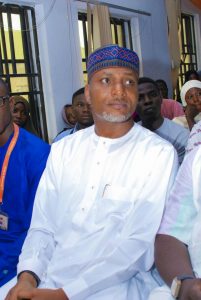