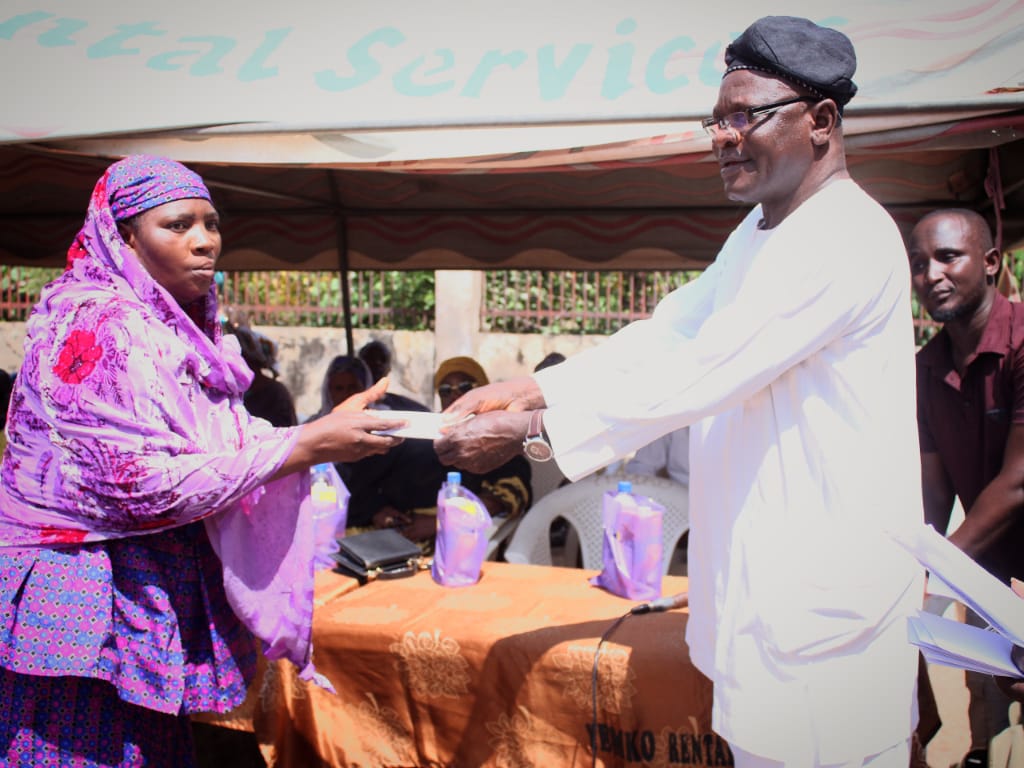 No fewer than 150 people in Ilorin have received N10.5million in the empowerment scheme of a former governorship aspirant of the All Progressives Congress (APC) in Kwara State, Mallam Saliu Mustapha.

The beneficiaries, who were selected across the 16 local government areas of the state, were empowered under Saliu Mustapha Foundation, a philanthropic project of the erstwhile gubernatorial aspirant. 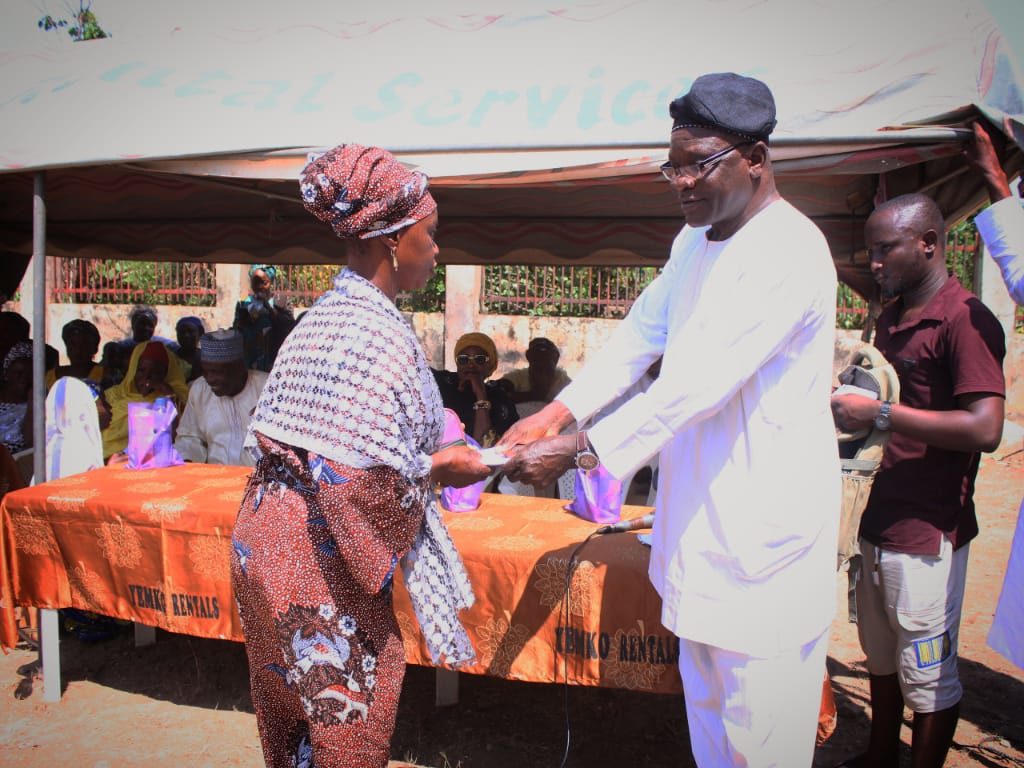 Speaking to journalists on the sidelines of the programme in Ilorin, the Director General, Saliu Mustapha Foundation, Mr Ambali Adebayo Shuaib, said the empowerment programme was the fifth of its kind and aimed at reducing the rate of poverty among the people.

Shuaib clarified that the scheme was devoid of political consideration, saying that the beneficiaries were picked after the feasibility carried out at the foundation.

The Director General of the foundation said the benefactor was concerned about rising cases of poverty among the less privileged hence the need to undertake the scheme at regular interval.

Shuaib expressed optimism that the empowerment programme would be a continuous exercise while beneficiaries would be selected without party affiliation.

In his pep talk at the event, Director, Centre for Ilorin Studies, University of Ilorin, Dr Ibrahim Abdulganiyu Jawondo, urged government to prioritize 21st century empowerment in the bid to tackle poverty.

Jawondo said such initiative could translate into development and growth of groups of individuals, who in the future can handle governance in the proper way it should be.

Each of the beneficiaries at the event, went home with N70,000 cash.

News Hub Mag! recalls that similar empowerment programme was carried out last year where 100 women were empowered with N10million.