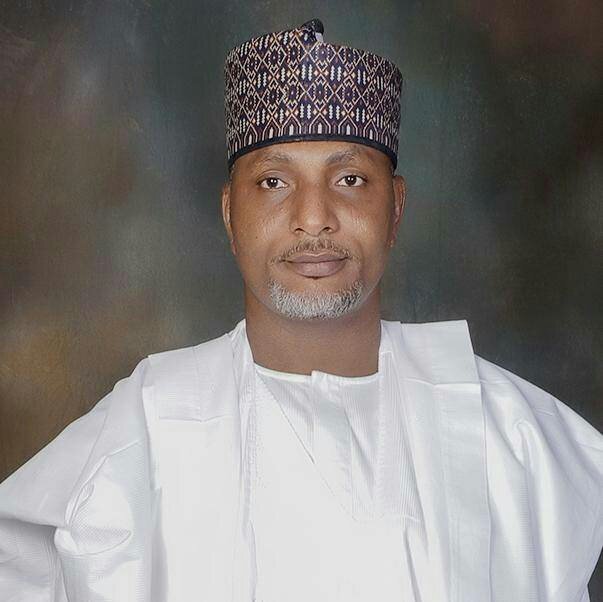 A chieftain of the All Progressives Congress, Mallam Saliu Mustapha has described the death of the former Deputy Governor of Kwara State during Muhammed Lawal regime, Chief Deacon Simon Adedeji Sayomi as a colossal loss to the people of Kwara state, especially the people of Igosun land.

In a statement issued to journalists in Ilorin, Mallam Saliu Mustapha, said the late former deputy governor played significant roles during the Otoge struggle in the state that brought the ruling party into power.

According to him, Chief Sayomi will be remembered as a loyal public servant, committed and vibrant man that contributed immensely to the growth and development of Kwara state.

Mallam Saliu Mustapha therefore commiserated with the Igosun Oba Council, Igosun Progressive Union, the people and government of Kwara state on the death of the former deputy governor of the state and prayed God to grant him eternal rest.

In the same vein, the APC chieftain has expressed rude shock on the death of the Cross Rivers State police commissioner, CP Abdulkadir  Lanre Jimoh who died early hours of Friday.

Mallam Saliu Mustapha who described CP Abdulkadir Jimoh popularly known as Lanre olopa as a fine officer that contributed to the development of his community and Nigeria as a whole, said the late police boss would be missed.

He commiserated with the immediate family of the deceased, the people of Eruda community, Ilorin Emirates Descendants Progressive Union, the police community and the Emir of Ilorin, Alhaji Ibrahim Sulu Gambari on the death of an illustrious son of the Ilorin Emirates.